Working Group I: INDIAN EPISTEME IN LAW AND PUBLIC POLICY

A Review of the Works of Dr. Patrick Olivelle 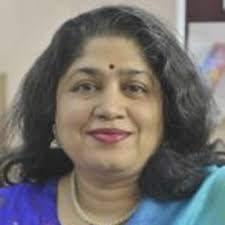 A talk on: Valid Perceptual Cognition According to Tarka Śāstram for Jurisprudence 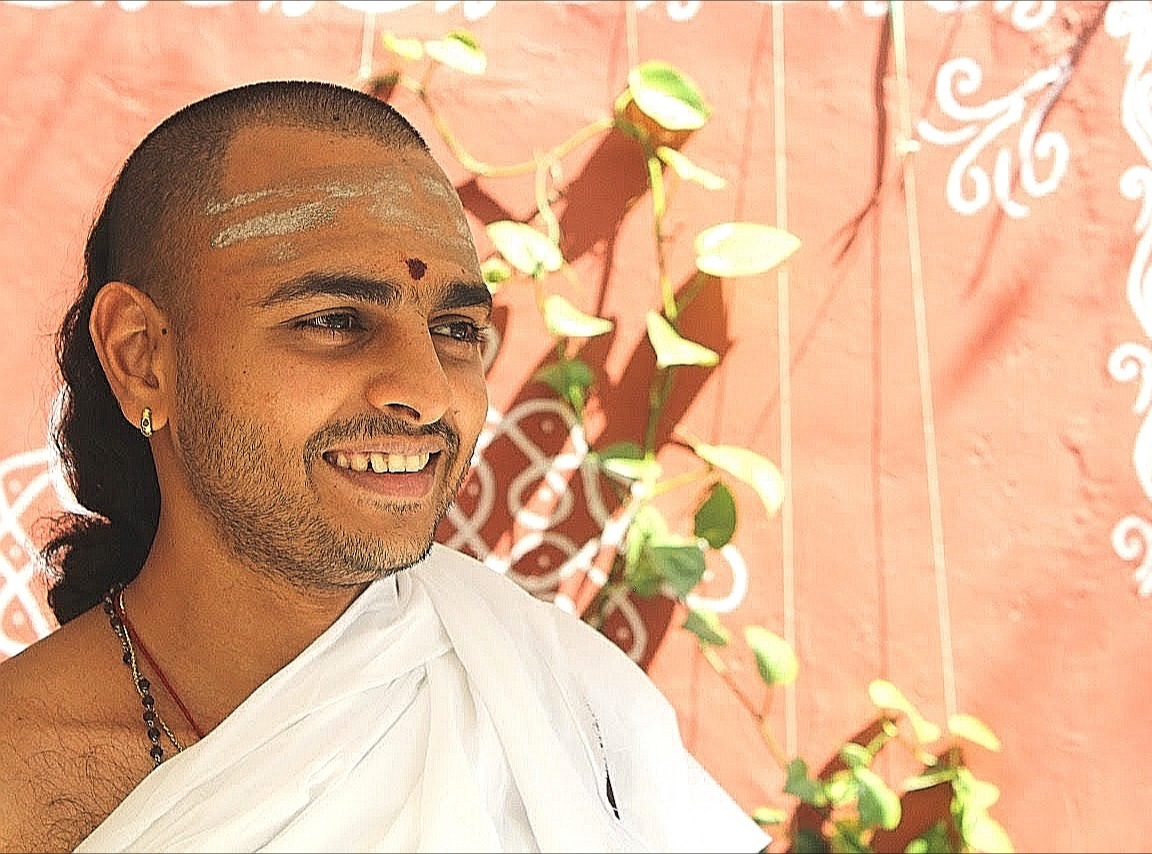 Valid Perceptual Cognition According to Tarka Śāstram for Jurisprudence

The Indian knowledge systems are of many kinds and the Darśanas1 are one of them. The Darśanas are the guiding philosophies for understanding the world and for utilising our life to its best. Each Darśana was envisioned by a different Ṛṣi, such as Nyāya by Gōtama, Vaiśēṣika by Kaṇāda and so on.

There are six Āstika Darśanas, namely, Nyāya, Vaiśēṣika, Yōga, Sāṃkhya, Mīmāṃsā and Vēdānta. In the beginning Nyāya and Vaiśēṣika systems were distinct. There were many differences of opinion between them like ‘word’ is a different means of knowledge for Nayyāyikās2 and for Vaiśēṣikās3. Over time there was a give and take between these two schools and by the 10th century AD the emphasis of both the philosophies changed from Pramēya4 to Pramāṇa5. Hereafter, both these were combined and called ‘Navya Nyāya or Tarka śāstraṃ’.

The concepts elaborated in the Tarka śāstraṃ can also be useful for our modern-day lawyers in their day-to-day affairs of the court of law. According to my brief knowledge of jurisprudence, there are five areas where Indian knowledge systems can guide it. They are:

In the evidence section, the concept of pramāṇās dealing with Tarka Śāstraṃ are of great help.

2. One who follows the principles of Nyāya

3. One who follows the principles of Vaiśēṣika

4. Elements of the universe

Lead-up Event 3: Talk on Types of Katha according to Nyaya Sutras

लोकतः अर्थप्रयुक्ते शब्दप्रयोगे शास्त्रेण धर्मनियमः क्रियते is the second vārtika of vyākaraṇa śastra written by kātyāyana. In the Mahābhāṣyam, after dealing with the purpose of Vyākaraṇa Śāstra, Maharṣi Pataṅjali questions whether Pāṇini himself created all the words (śabda) or whether he is only the indicator of all the existing words? This question is raised to bring out the first vārtikam of Kātyāyana into discussion i.e. ‘siddhe śabdārthasambandhe’ which says that words (śabda), meaning (artha) and their relations (sambandha) are always existing (siddha), they are not created. They existed even before Pāṇini revealed his vyākaraṇa. Hence, Pāṇini is not the creator of the words. This discussion leads to another important question: How come we know that all these (śabda, artha and sambandha) are always existing? Maharṣi Pataṅjali, as a reply to this, says, ‘Lokataḥ’ which means that the eternity of all these three is understood through worldly behaviour only. All the words are already in use in this world. People only think of objects and make use of words denoting them. No one creates words such as a pot gets created to be used. This world itself is the authority for the use of words.

All these discussions question the formation of Vyākaraṇa Śāstra, as in ‘what is the role of Vyākaraṇa Śāstra if all the words already existed and they are being used in this world to denote relative meanings? To answer this question Maharṣi Pataṅjali brings out another vārtika of Kātyayana i.e. ‘लोकतः अर्थप्रयुक्ते शब्दप्रयोगे शास्त्रेण धर्मनियमः क्रियते’. This vārtika expresses that the role of the Vyākaraṇa Śāstra is to make injunctions for the sake of Dharma. The śāstra only implies rules (Niyama) which result in Dharma. By making rules, vyākaraṇa restricts the use of incorrect words.

In this sabha, we are trying to extract the meaning of this vārtika according to the Mahabhāṣya by focussing on the word dharma and niyama and also by including the perspectives from dharmaśāstra, nyāyaśāstra and mīmāṁsāśāstra.

We also wish to explore how far the discussion relating to the meaning of the vārtika can help present jurisprudential discourses.

Lead-Up Event-1: A talk on ‘Ramarajya as the Desired Future for the Entire World: Review of Sw. Karpatraji's Life and Works’

Rāma-Rājya as the Desired Future for the Entire World: Notes from Svāmī Karapātrī-ji's Life and Works

The memory, the lore of Rāma-Rājya is one of the most enduring features of the samskṛti of India, that is Bharat. The call for striving towards 'Rāma-Rājya' followed by a reflection on what it entails, found an echo in the hearts of all those who sought sva-tantra-tā that went beyond the mere call for political independence from the British Empire. Each of the proposed conceptions of 'Rāma-Rājya', irrespective of their completeness, or even the most fundamental criticism of the very idea thereof—each one of them staked a claim to represent the most desired future for the entire world. Among these conceptions, there is only one substantive conception that made a strong case for realising ' Rāma-Rājya' in the contemporary world while at the same time remaining true to the aitihāsika Rāma. Where can we learn about this concept? It is from the life and works of  'Dharma Samrāṭ' Svāmī Karapātrī-ji. The fruit of such a learning exercise is the attainment of 'Svarāj in Ideas'. Only those who have such tāttvika sva-tantra-tā can be capable of building a global future founded on Indian indigenous perspectives.

Kala Samvada: A Conversation on Art with Distinguished Musicians

Bridge Programme for the Incoming Students of Academic Year 2020-21

Wednesday Webinars at CVV in September 2020

INDIAN EPISTEME IN LAW AND PUBLIC POLICY - Working Group I....

NFSI2020: Reports of Lead-Up Events of Working Group I

Philosophy and Narratives of the Feminine Divine....