An Online Workshop on Avadhanam with Shatavadhani Dr. R. Ganesh

Avadhānam – A Classical Art of Multitasking and Lateral Thinking

This is a unique opportunity to study the art of Avadhānam under the direct tutelage of Śatāvadhānī Dr. R. Ganesh, one of India’s foremost Sanskrit poets and scholars, and a master of the art of Avadhānam. This event is jointly organised by Chinmaya Vishwavidyapeeth and Indic Academy, as part of the Sanskrit Month 2020 celebrations at CVV.

Avadhānam is a classical art form that is unique to India. Over centuries, it has evolved into a literary performance that never fails to enthral its audience. It exhibits an individual’s superior cognitive abilities such as powers of observation, memory, multitasking and creativity, through tasks that draw upon multiple frontiers of intelligence.

This unique performing art expresses itself through various genres such as the Vedas, music, dance, painting and literature. Among these, Sahitya Avadhānam, a literary performance, is the most popular. It involves solving a variety of poetic challenges with verses composed extempore. The repartee between the performer and questioners, mellifluously sung verses and mathematical puzzles make this a wholesome source of entertainment. Since extempore composition and lateral thinking are embedded in the very structure of this genre, it is one of the finest representatives of classical performing arts.

Though Sahitya Avadhānam anchors itself in the long tradition of exceptional performers, it is currently performed mostly in Andhra Pradesh, Telangana and Karnataka, and is limited to three languages: Sanskrit, Kannada and Telugu. Performers are fewer in number than one would expect. Owing to the lack of an informed audience, not all variants of Avadhānam are received with equal enthusiasm either. Dedicated efforts by connoisseurs have reinvigorated this art form in the recent past. However, if this legacy is to continue, the skills need to be passed on to a newer generation and the public needs to be made aware of the nuances of this art. It is in this context that a 10-day workshop on Avadhānam becomes relevant.

The workshop aims to:

The workshop will include sessions on:

The workshop would be beneficial for anyone who:

1) wishes to learn more about Avadhānam.
2) would like to perform Avadhānam.
3) is curious about the challenges and means of organising a full-length Avadhānam.
4) is interested in classical art forms.
5) is a budding author or composer, especially of classical poetry and/or
6) is a researcher in the fields of cognition, memory and literary creativity.

Sessions will be conducted mostly in English, and wherever needed, in Sanskrit. 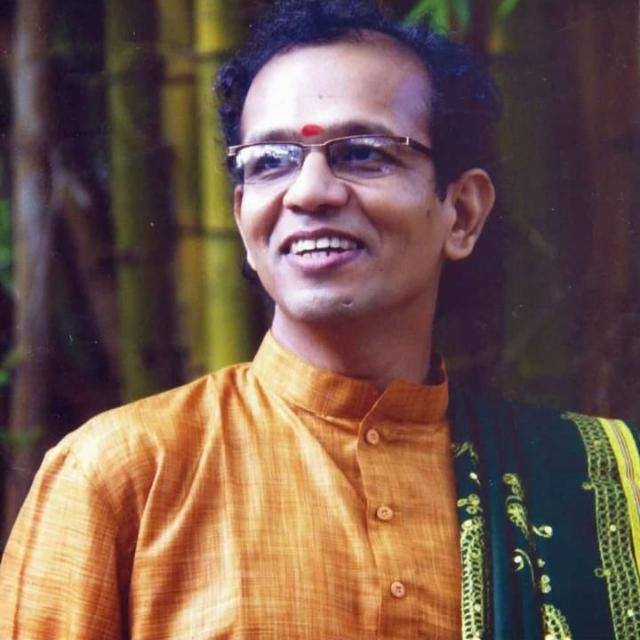 One of India’s foremost Sanskrit poets and scholars, Śatāvadhānī Dr. R. Ganesh is a master of the art of Avadhāna and performs it in Sanskrit, Telugu and Kannada. He has performed over 1200 Aṣṭāvadhānams as well as five Śatāvadhānams till date. He is credited with the revival of this art in Kannada. Hampi University honoured him with a D.Litt. for his thesis on the art of Avadhāna in Kannada.

Dr. R. Ganesh also writes and lectures extensively on various subjects pertaining to India and Indian cultural heritage. Over 10,000 hours of his lectures on Indian culture and heritage, Indian and Western arts and Indian and Western philosophy have been recorded. He holds a Master’s degree in Metallurgy and Sanskrit. He is a polyglot, fluent in eighteen languages including Sanskrit, Kannada, Telugu, Tamil, Hindi, Marathi, Pali, Prakrit, Latin, Greek, and Italian. He was formerly the director of the Gandhi Centre at the Bharatiya Vidya Bhavan. He is also a recipient of several awards and recognitions including the Bādarāyaṇa-Vyāsa Puraskar from the President of India for his contribution to the Sanskrit language. 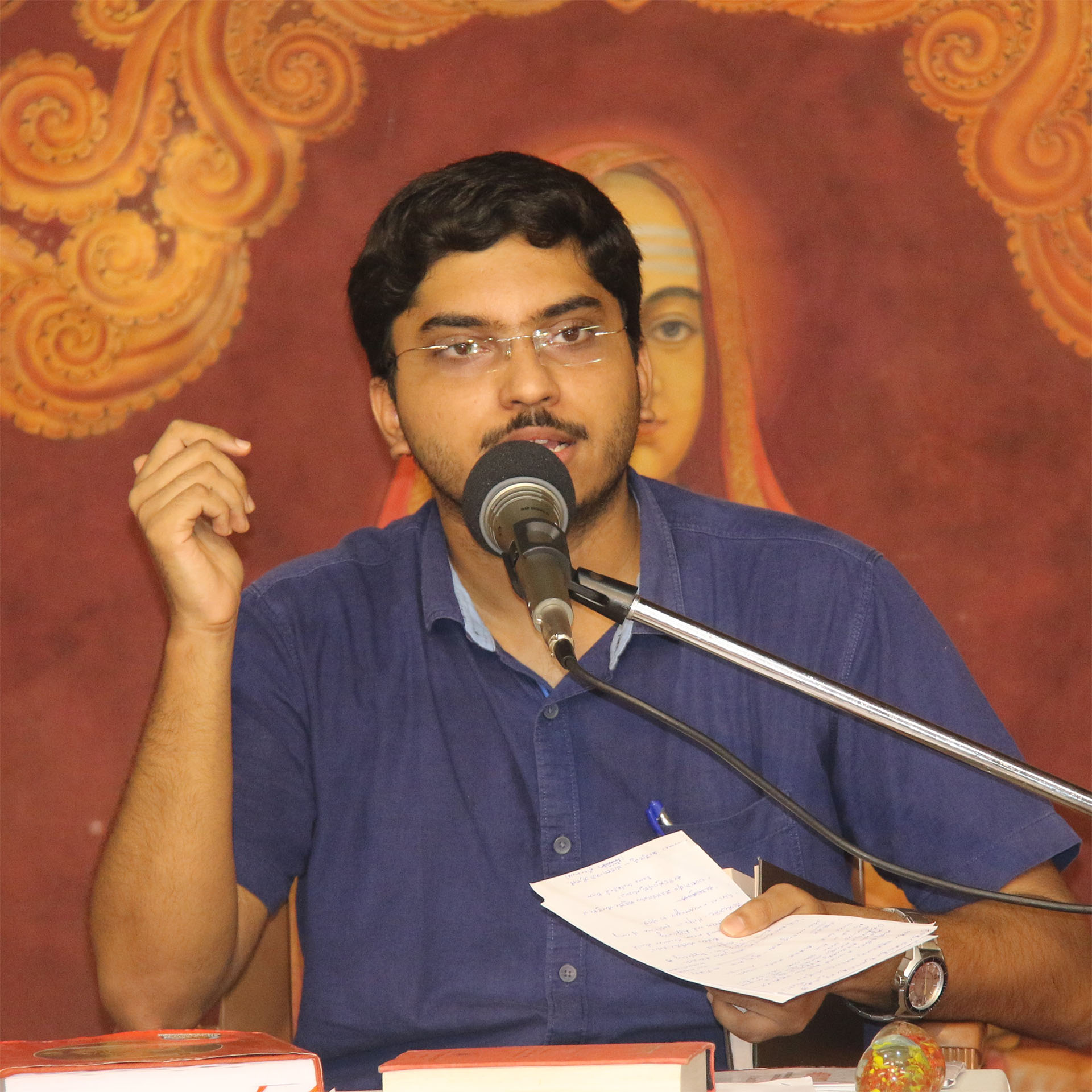 Shri Shashi Kiran B. N., Editor of Prekshaa (A Journal of Culture and Philosophy), Bengaluru 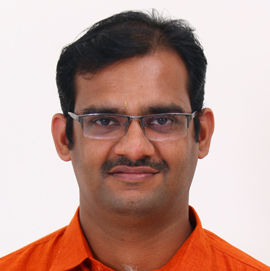 Indic Academy is a non-traditional ‘university’ for traditional knowledge, seeking to bring about a global renaissance based on Indic civilisational thought. As the uniqueness of this thought lies in its manifestation across the spectrum of scriptures, commentaries, literature, arts, crafts and spiritual practices, Indic Academy believes that any such renaissance effort should focus on the entire spectrum of our thought—intellectual, cultural and spiritual. This goal is pursued through establishing centres of excellence, transforming intellectuals and building an ecosystem. For more information, visit: https://www.indicacademy.org/